At Animal Doctors we have a dedicated team of veterinary staff who have over 6 decades of combined experience. Our team are here to help treat your pet and keep both pet and owner at ease. 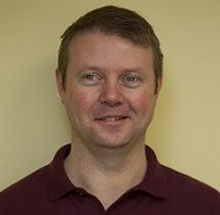 Jan graduated as a vet from Ludwig Maximillians University Munich in 1996. The University of Bern awarded him his doctorate for his research into insulin resistance in 1999. The next few years he worked in mixed practices in Wales and New Zealand. He moved to Swansea with his wife Andrea in 2005. Back then he worked for the PDSA, first as Veterinary Surgeon in Swansea, then as Senior Veterinary Surgeon he took over leadership of the PetAid Hospital in Cardiff.
In 2011 he opened up Animal Doctors, a small animal veterinary practice in the heart of the community of Clydach.
He has a GP Certificate in Small Animal Practice and enjoys all aspects of first opinion Veterinary Practice with an interest in soft tissue and orthopaedic surgery, as well as cardiology.

Outside of work, he likes exploring the Welsh countryside with his children Julian and Joscelyn, either by foot or bike, so give them a wave when you see them out and about. 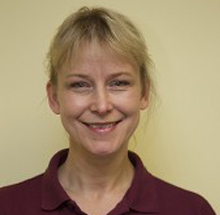 Fulfilling her childhood dream, Andrea graduated in 1996 from LMU Munich. In 1999 she was awarded her doctorate by the university of Bern for her research into neonate development. The next few years were taken up by working in practices in Wales and New Zealand.
She has a GP Certificate in Small Animal Surgery.
Now settled in the Swansea Valley with her husband Jan and her 2 children Julian and Joscelyn, she supports the local community in her role as Rotarian.
You will also see her fundraising for the ‘Little Angels’, an orphanage in Ruhija, Uganda that she has been supporting since 2015. 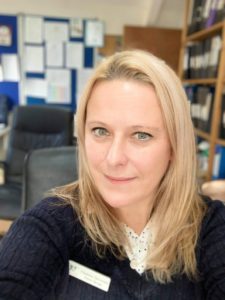 Charlotte joined Animal Doctors in August 2020, previously working for 11 years at a practice in her home county of Pembrokeshire. Her journey in the veterinary profession began as a part time receptionist, Head Receptionist and then progressed to Practice Manager. Charlotte has one teenage daughter, a standard wire haired dachshund called Tulip, and two ponies called Junior and Missy. In her spare time, she takes her daughter all over the country to compete on her ponies and enjoys socialising with friends. 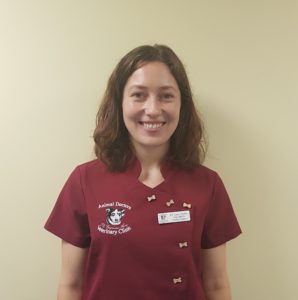 Carys graduated from Liverpool in 2019. She grew up locally in Trebanos and is a fluent Welsh speaker. Within a week of starting at Animal Doctors, Carys had adopted Simba a stray kitten with a broken leg. In her spare time she is a girlguiding leader and enjoys rock climbing. 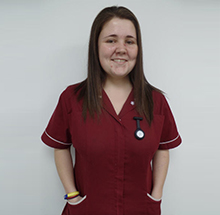 Stacey Joined Animal Doctors as a student in October 2011,and qualified as an RVN in May 2014. She is particularly interested in wound management and surgery. She has one dog, a cheeky Cairn Terrier named Tommy. Outside of work she plays rugby for Morriston Ladies and has recently started Olympic Weightlifting. 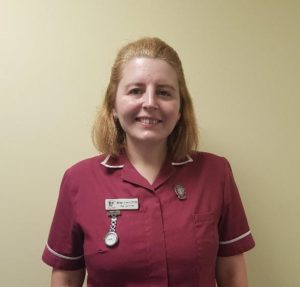 Rhian has worked in the Veterinary industry since 2003; she previously worked in practices in Newbury, Swindon and at Campbell’s in Swansea for 11 years as Head Nurse. Interests in work include feline nursing dental care and nurse training. Outside of work, she enjoys time spent with her cats, socialising with friends and gardening. 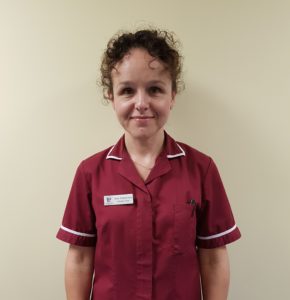 Anna joined us in November 2017. She previously worked in the Pembroke area where she was Senior Veterinary Nurse and later progressed to Veterinary Practice Manager. Anna has one daughter and is a keen horse rider. 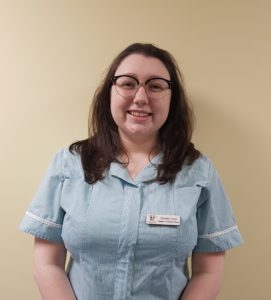 Natasha is a Veterinary Nurse, who is following her passion of working with animals after completing a Psychology degree. She joined Animal Doctors in May 2017 and is enjoying working as part of such a rewarding team. When she has spare time, she enjoys going to see theatre shows, spending time with friends, and being a slave to her two cats and chihuahua 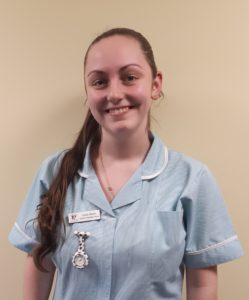 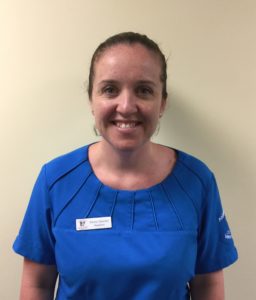 Emma joined the team in December 2014. She has a degree in Hospitality Management and comes from a background within the hospitality industry where she worked as a receptionist. When she does have spare time, Emma enjoys keeping fit and spending time with family and friends.

We use cookies to ensure that we give you the best experience on our website. If you continue to use this site we will assume that you are happy with it.Ok