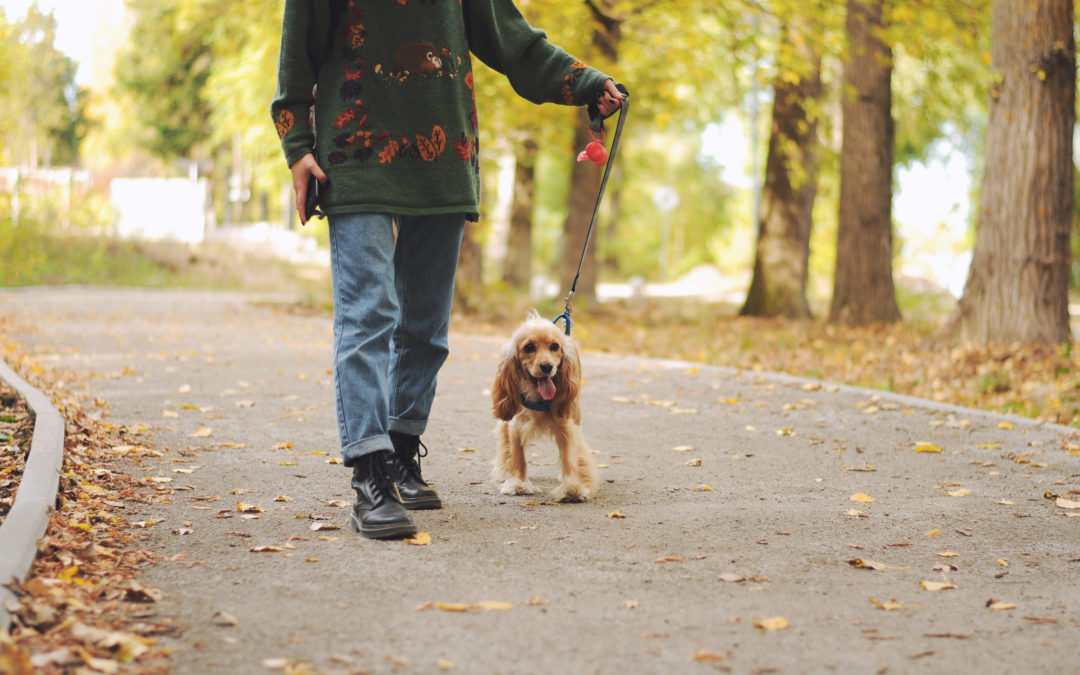 Socialising a Social Animal – how to grow a well-balanced dog

Like babies, puppies aren’t born with social skills – they know how to suck, but not a lot more! As a result, it is our responsibility as dog owners (whether you’re the breeder or the owner of a new puppy) to prepare them for the world by making sure they are properly socialised.

Why is it important?

Puppies that aren’t well socialised usually grow up into dogs that struggle to cope with unfamiliar situations, and display unusually strong fear-responses. Not only is it unpleasant to own a fearful dog, but it’s horrible for the dog to be afraid all the time, and it can even be dangerous. Remember, most “dog attacks” aren’t due to aggression on the part of the dog, but are driven by fear – the dog thinks they’re about to be attacked, and respond out of what they perceive to be self-defence.

A puppy will only learn to deal with those situations he or she has already experienced – so naturally, they’ll know how to deal with their mum, their brothers and sisters, and the whelping room or kennel. However, that’s it! Everything else, we need to show them.

How long do they continue to learn for?

Well, a dog does learn throughout life, just like a human does, so the old-fashioned idea of a socialisation “window” in which everything must happen isn’t really that accurate. Certainly, dogs can be socialised relatively easily up to a year old. However, it is certainly true that after about 12-13 weeks of age, most dogs gradually become progressively less accepting of new and unfamiliar things. Before this, seeing a child, or a taxi, or a cow once or twice means they aren’t afraid of children, or taxis, or cows (unless something nasty happens); afterwards, it may take many encounters, or even (especially in an adult) many weeks of exposure before they get the idea.

Incidentally, this seems to be built into canine DNA – it’s one of the key features that dogs share with wolves, and their social development is almost identical. A wolf cub or pup is born and raised in a concealed den, usually just by its mother. However, at about 3 weeks old, he or she is gradually introduced to the rest of its pack and spends more and more time playing with them outside the den. By 12 weeks old, they have accepted and been accepted by the rest of the pack, and are familiar with the surrounding environment and the types of food which that pack prefers and brings home. Thereafter, learning to accept anything new is a struggle – just like dogs!

What should we socialise puppies to accept?

Basically, anything they’re likely to see in their adult lives! Remember, your dog may live for 16 years, or longer, and in that time a lot can change – so don’t limit yourself to things applicable only to your current life. For example, if you live in a city, don’t neglect to socialise them to farm animals, tractors etc. – you may want to move to the countryside, and you don’t want your dog to develop a phobia of (or, worse, a fixation on) livestock.

As a general rule of thumb, make sure you include…

What about the disease risk?

Until a week or so after their second vaccination, your puppy will not be protected against infectious diseases. It is therefore important to compromise between keeping them safe from disease, and socialising them. So, make sure they only socialise with vaccinated dogs; try to avoid playing with people who own unvaccinated dogs; and minimise physical contact with highly contaminated environments (e.g. dog walking parks).

If you have any queries about socialisation, or the disease risk, please make an appointment to talk with one of our vets!